Ridge Hannemann Alkonis was born in Torrance, California. The first born, he carries his mother’s maiden name (Ridge) and his grandmother’s maiden name (Hannemann) proudly and responsibly. He was raised in Claremont, California with his four younger siblings. Growing up in the "City of Trees & PhD's" Ridge developed a love of learning, being outside, and food, all stemming from his parents Derek and Suzi. Summers consisted of bike rides, beach trips, and food cooked outside, while winters were spent cozied up in the family cabin exploring some of the states greatest treasures in Yosemite National Park. During high school Ridge proved to be a friend to all. Being active in his church youth group, a member of the advanced school choir, and a varsity baseball player, he learned to connect with people from different walks of life, varying interests, and diverse backgrounds. Ridge knew, even then, that we all have things in common. In 2006, Ridge entered the United States
Read more 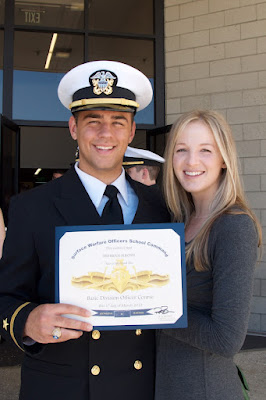 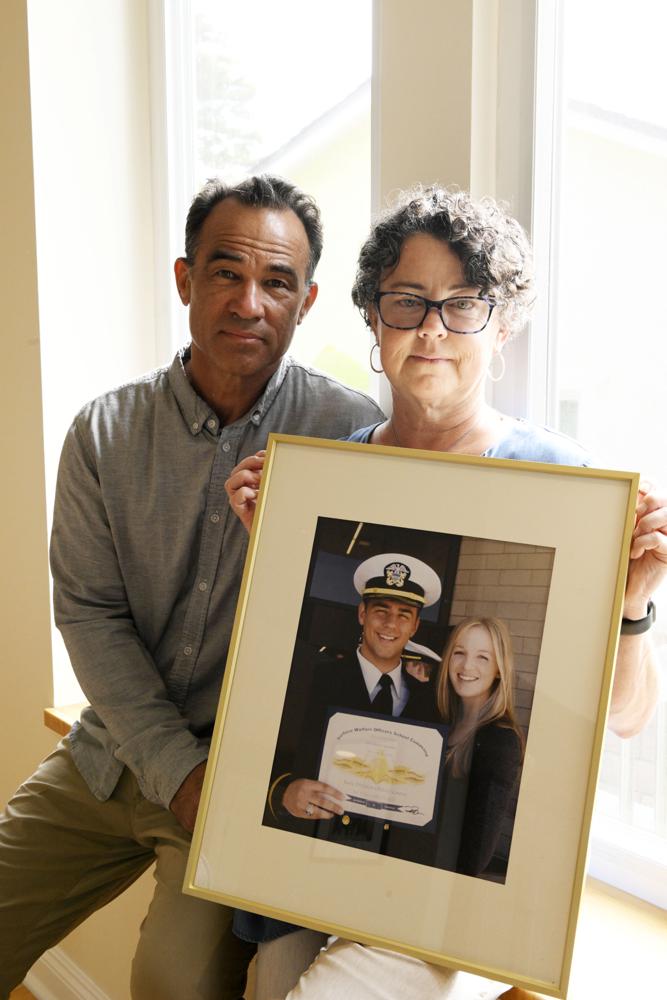 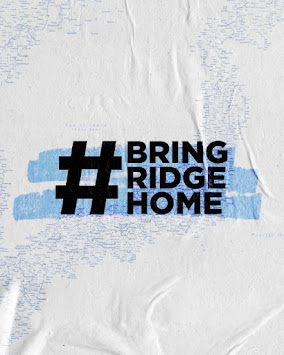 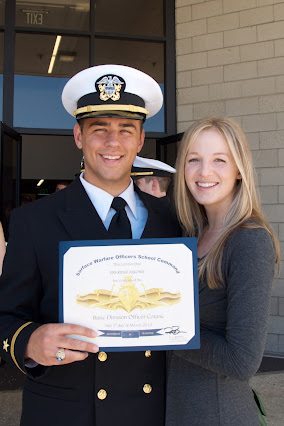